Craig Burley is such a hipster he prefers Ajax vs. Spurs over Barca vs. Liverpool | Best of the Week 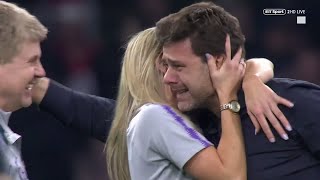 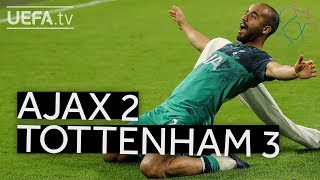 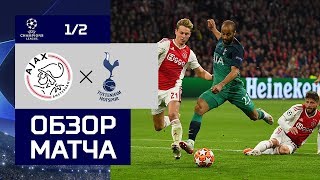 I Got Slapped At The MoviesYoung Don The Sauce God 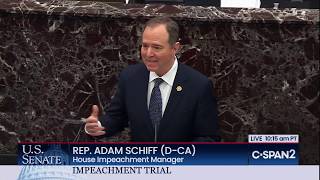 WE ARE GOING TO THE CHAMPIONS LEAGUE FINAL!! - AJAX vs TOTTENHAM (2-3) Matchday VlogGeorge Achillea