This is the official RU-clip channel of Eddy Kenzo CEO of Big Talent music group. Eddy Kenzo original names Edirisah Kenzo Musuuza is a young and hardworking musician. Eddy Kenzo his first hit ‘Stamina’ was a mega hit across the East African community and was even used by the President of Uganda for his political campaign, as well as other political parties. Thirdly, ‘Sitya Loss’ is a viral sensation, released in 2014 that introduced Eddy to an International audience that averages 10,000 views per day. This song has garnered millions of views and has been shared by prominent celebrities like Ellen DeGeneres, Puff Daddy, Akon, , Tevin Campbell, Sanaa Lathan and so many more worldwide. for more info about Eddy Kenzo and new releases please check www.eddykenzo.com 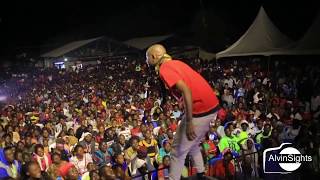 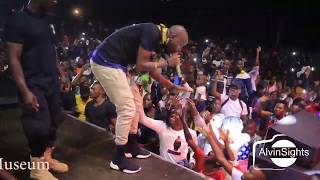 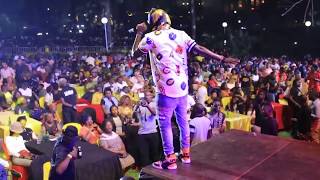 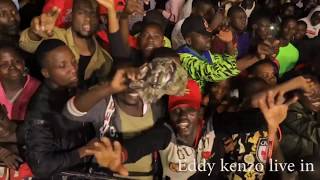 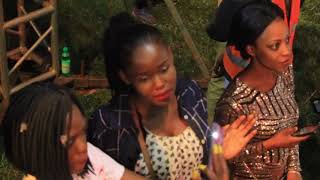 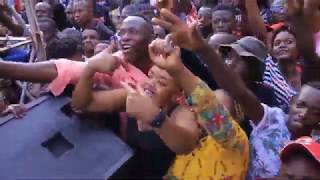 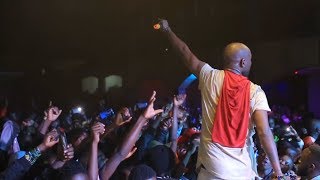 Chamuka & Chamula Dancing to She Be Like[Ekotide] by Eddy Kenzo

Patricia Has an important messege for you on Ogwo Video

Ogwo Challenge by this boneless boy

I love you fans go and check out my new album Roots available on all online stores worldwide ,