“PanArmenian” - TV company operates in the United States, California. The leading media holding implemented a vast project dedicated specifically to the American-Armenian audience. Our ultimate goal, the goal of our whole team is rich broadcast content which we have presented in Armenia and which we now offer to our US audience. Now All PanArmenian Media Group belonged TV companies’ products joined under one umbrella for the US audience. Programs diversity that is matched by no other TV and premiers that shoot in a row. This is PanArmenian TV. This is a new powerful outlet that will serve its audience. 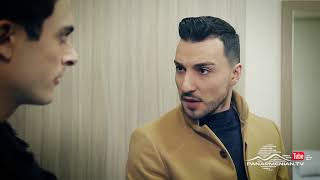 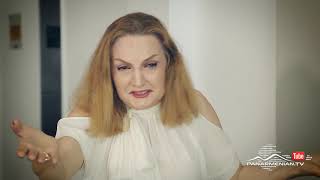 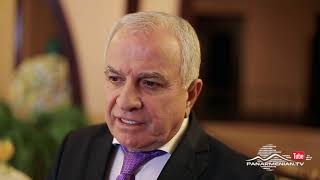 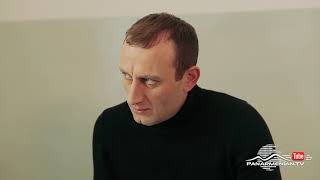 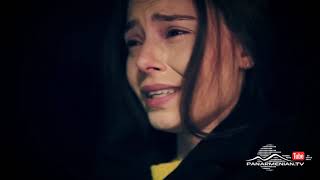 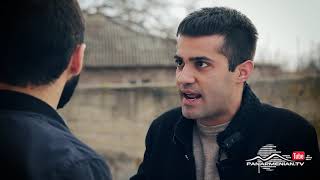 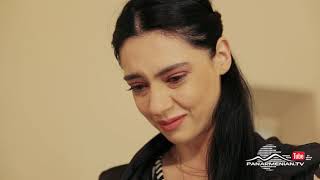