Newsy is your source for concise, unbiased video news and analysis covering the top stories from around the world. With persistent curiosity and no agenda, we strive to fuel meaningful conversations by highlighting multiple sides of every story. Newsy delivers the news and perspective you need without the hype and bias common to many news sources. 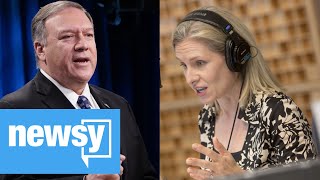 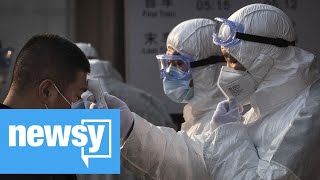 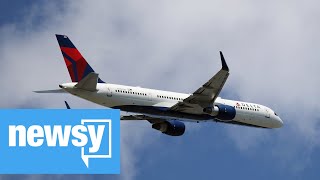 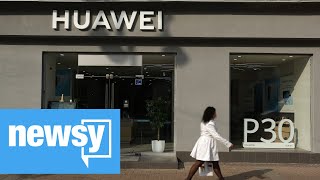 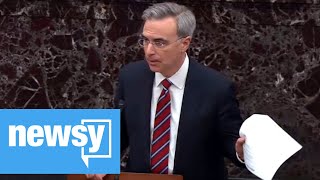 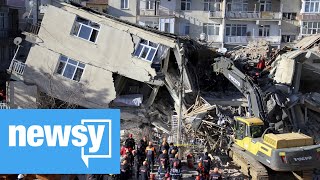 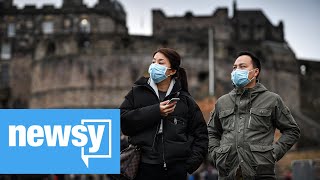 Inside rare brain surgery for OCD

Trump to speak at anti-abortion march

Climate effects on the Doomsday Clock

The Iowa Caucuses Are Important To President Trump's Campaign, Too

Sen. Klobuchar weighs in on impeachment

WHO won't call coronavirus emergency yet

Expats in Kyiv conflicted on impeachment

Sunscreen chemicals can seep into blood

Author: Inequality could cause class war

RMS Titanic to receive US protection

Differences in the Clinton/Trump trials

Panel: No genocide against Rohingya

Coronavirus can be spread by humans

Boeing may borrow upwards of $10 billion

Australians attempt to save animals